Nationally, the Foundation provides support for voter education and mobilization, particularly within communities of color; Jewish social justice; and a limited number of environmental health, re-use/recycling, and ocean conservation organizations.

In Israel, NNCF's goal is to help the State of Israel flourish as a Jewish and democratic state that provides equal rights for all its citizens. The Foundation supports integrated bilingual public education for Jewish and Arab students as well as other Jewish-Arab shared society programs and efforts to provide equal access to educational and economic opportunities for Arab citizens of Israel.

The Naomi and Nehemiah Cohen Foundation supports charitable and educational organizations that:

Nehemiah Meyer Cohen and his wife, Naomi Halperin, were born in Jerusalem in 1890 in the time of the Ottoman Empire. Named for the biblical prophet, Nehemiah divided his time between religious studies and work in his family's butcher shop. He was ordained as a rabbi at the age of 17 and married Naomi a year later—a marriage that would ultimately last more than 75 years. Within four years, Naomi had given birth to two sons (Israel and Emanuel), and Nehemiah Cohen was teaching at an elementary school in the Mediterranean village of Rishon le Zion.

While living in Rishon le Zion, N.M. became fascinated by new scientific developments in agriculture, and in 1914 he traveled to England to study the latest farming techniques and bring them home to his village. World War I erupted while N.M. was in England. Unable to return to Palestine, he ventured on alone to the United States in 1915. He earned a living as a rabbi, teacher and from operating a small kosher meat market in Lancaster, Pennsylvania. By 1921 he had saved enough money to bring his wife and sons to the United States. A few years later, Naomi gave birth to the couple's third child, Lillian.

As his business expanded to three small butcher shops, N.M. became convinced that the self-service supermarket was the way of the future. In partnership with the Lehrman family, N.M. opened the first Giant supermarket in Washington, D.C. in 1936 in the midst of the Depression. With an emphasis on low prices, high quality and customer service, Giant flourished, growing into a multi-billion dollar public company. At the time of N.M.'s death, Giant was the largest supermarket chain in the Washington area and the 12th largest food retailer in the United States.

For both N.M. and Naomi, the best use of wealth was to help others. They lived simply all their lives and devoted most of their resources to a variety of charitable causes, both in the Washington area and in Israel. N.M. was one of the early supporters of the Jewish Federation of Greater Washington, where he is remembered with the title "Honorary President" to this day. In 1959, N.M. and Naomi created the Naomi and Nehemiah Cohen Foundation to expand and perpetuate their charitable activities. A few years later, N.M. summarized his philosophy of charitable giving in a letter to one of his closest business associates: "Giving to those less fortunate than we are, helping those on whom Lady Luck did not smile as she did so graciously on us, brings us contentment and true happiness. Modern psychology says, 'If you will consistently go through motions, they will soon become emotions.' In other words, perhaps it will not be too easy for you to alter your philosophy of life; perhaps it will seem like 'motions' at first; but in no time you will get the real feel and thrill of giving, and to describe to you the ensuing gratification and rewards is beyond my limited vocabulary."

The Cohens' children continued their parents' philanthropic traditions. Lillian Cohen Solomon served as president of the Foundation from the mid-1980s until her death in 2001. As Giant's business grew over the years, Lillian expanded her parents' legacy of giving both in the Washington, DC community and in Israel.

The Foundation's grants are primarily directed to promote peaceful shared society among Arab and Jewish citizens of Israel; protect reproductive choice and health; provide human services and affordable housing programs; protect the environment; and increase citizen involvement in civic affairs and social justice. The Foundation has been recognized for its generosity and commitments, both in Washington, DC and in Israel, with honors including the Health Partnership Champion from Mary's Center, Founders Award from N Street Village, Foundation Partner of the Year from the Capital Area Food Bank, and Oasis of Peace Award from Neve Shalom/Wahat al-Salam. 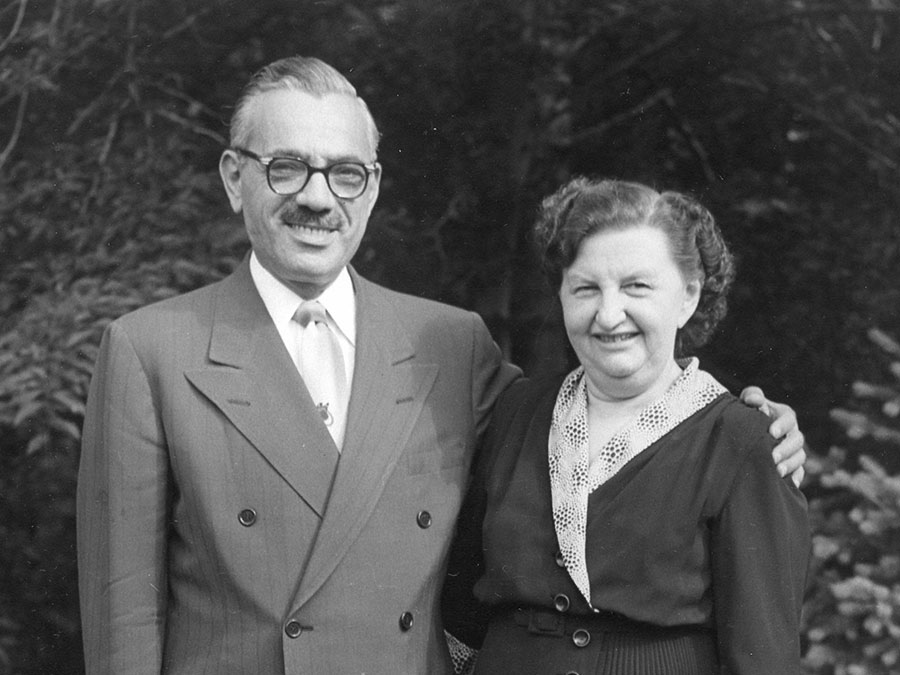 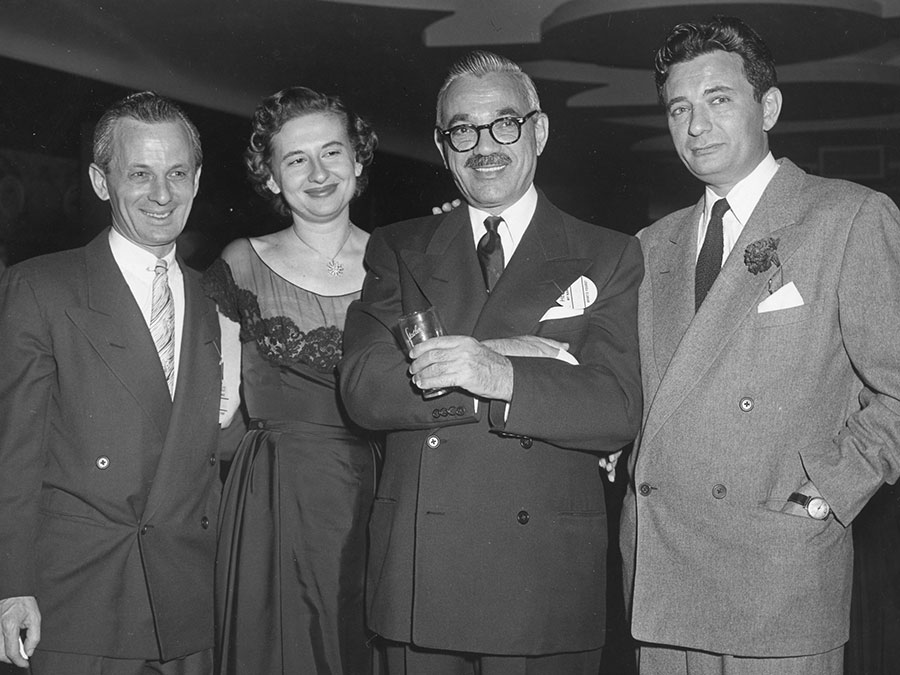 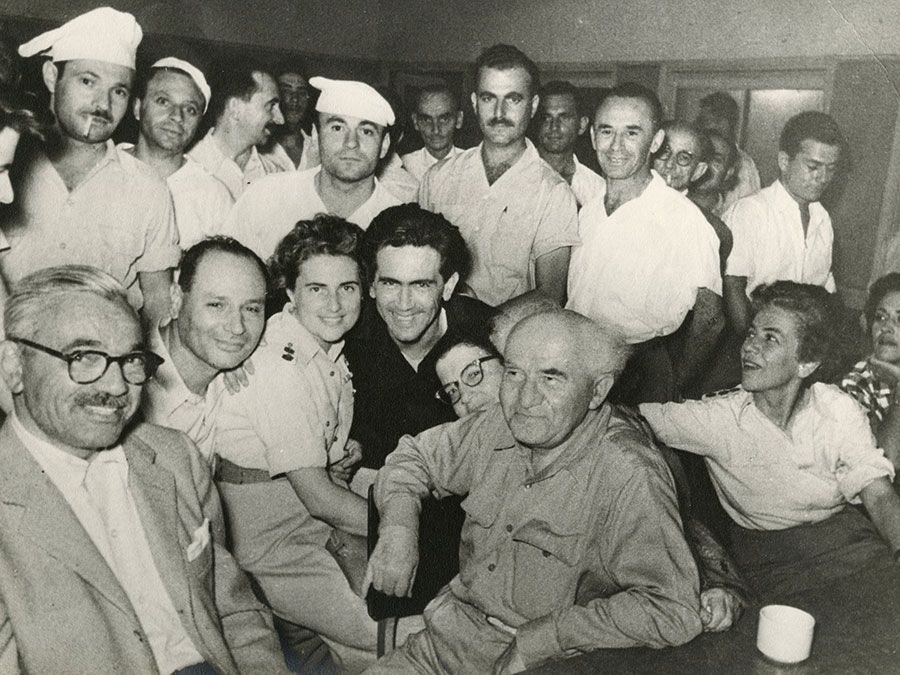