The mission of the Greater Washington Forum on Israeli Arab Issues (GWFIA) is to educate the Washington Jewish community about:

The GWFIA is a coalition of community organizations, synagogues, philanthropic foundations, and individuals, located in the Greater Washington metropolitan area. The GWFIA welcomes all who support the vision expressed in the Declaration of Establishment of the State of Israel: THE STATE OF ISRAEL will be open for Jewish immigration and for the Ingathering of the Exiles; it will foster the development of the country for the benefit of all its inhabitants; it will be based on freedom, justice and peace as envisaged by the prophets of Israel; it will ensure complete equality of social and political rights to all its inhabitants irrespective of religion, race or sex; it will guarantee freedom of religion, conscience, language, education and culture; it will safeguard the Holy Places of all religions; and it will be faithful to the principles of the Charter of the United Nations. 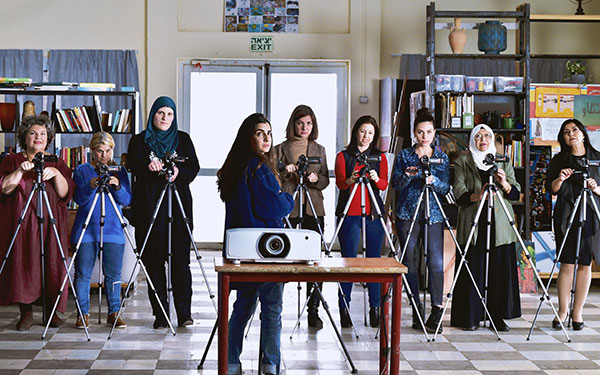 The 21%: The Lives of Arab Citizens of Israel returns to @JxJFest on Sunday, May 15 at 2:30 pm with a screening of Cinema Sabaya and a conversation with director Orit Fouks Rotem and lead actor Joanna Said, moderated by Samah Salaime of Na'am AWC.

Twenty-one percent of Israel's almost 9.5 million citizens are Arabs, including Muslims, Christians, Bedouin and Druze (Israel Central Bureau of Statistics, Dec 2021). Since 1948, the relationships of these several communities to the Jewish majority have been complex, varied, and constantly changing. Following the historic demonstrations by Israeli Arabs in October 2000, a commission of inquiry established by the Government of Israel engaged in a rigorous examination of the circumstances of the Israeli Arab community. Acknowledging a history of discrimination, the commission called for a wholesale review of state policies affecting its Arab citizens. The report called the issue "the most sensitive and important domestic issue facing Israel today." [Report of the Or Commission, 2003, par. 24].

The GWFIA works closely with the national IATF to educate the Greater Washington community about the complex issues of majority and minority relations in Israelâ€”recognizing both Israel's commitment to Jewish and democratic values as well as the challenges faced in the full realization of those aspirations. The GWFIA is not a grant-making entity; rather, it coordinates and assists other community organizations, synagogues, and foundations in their respective educational and philanthropic activities that address issues within the GWFIA mission. We welcome your participation and support. 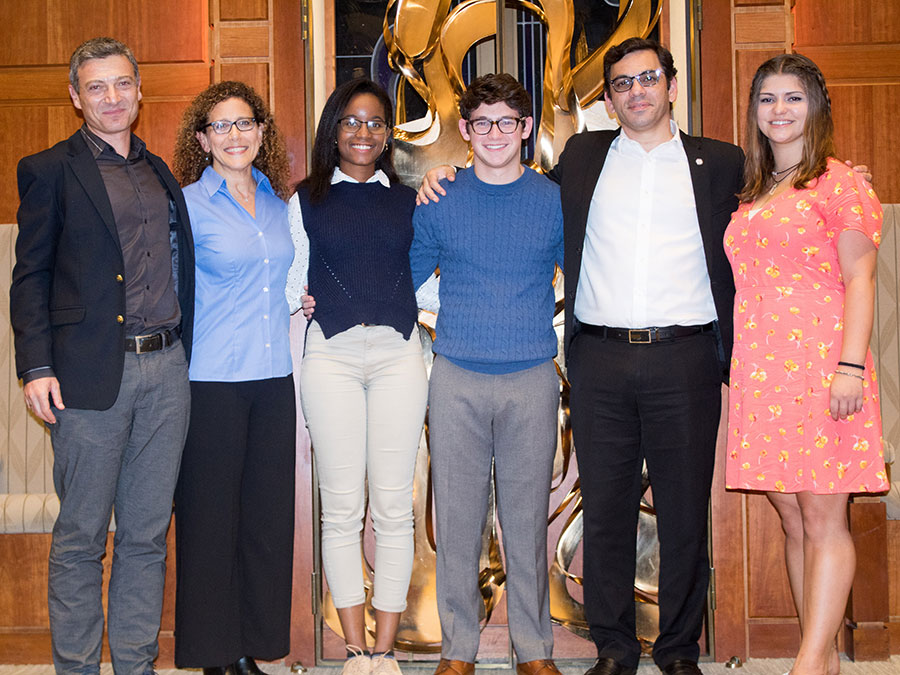 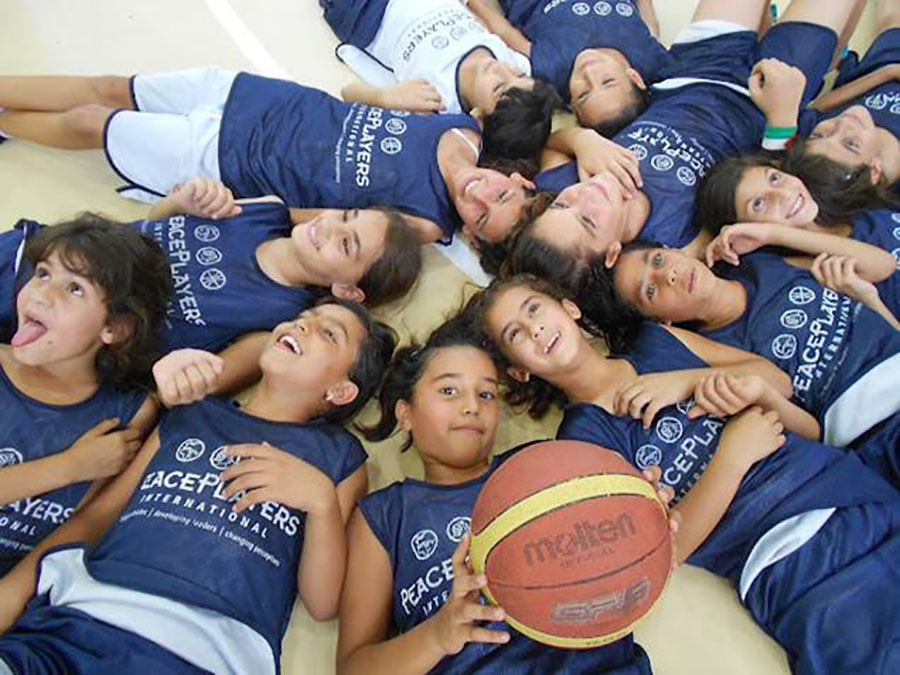 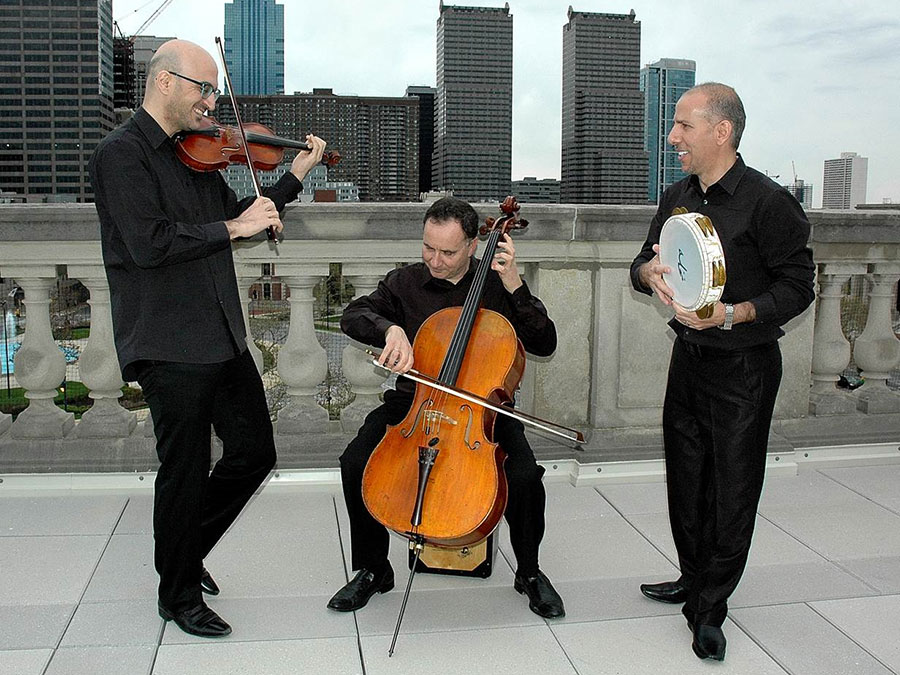