Diane Solomon Brown is a retired physician-scientist who worked for more than 20 years at the National Cancer Institute of the National Institutes of Health.* Diane specialized in early detection and prevention of cancer, particularly cervical cancer; she was also involved in a variety of other programs relating to improving healthcare for women.

While at the National Cancer Institute, Diane directed a diagnostic laboratory, provided oversight for major clinical trials involving over 5,000 patients, authored or co-authored over 150 peer-reviewed articles, including the landmark ASCUS/LSIL Triage Study for Cervical Cancer (ALTS). In 1991, she co-authored "The Bethesda System for Reporting Cervical/Vaginal Cytologic Diagnoses," which has subsequently been translated into more than a dozen languages and is the world-wide standard in this field. Her seminal editorial in the 1993 Journal of the National Cancer Institute "Screening for Cervical Cancer: Prospects for the Future" laid the foundation for the current standard of care guidelines for cervical cancer screening and follow up — guidelines that Diane developed in collaboration with the FDA, CDC, and the Centers for Medicare and Medicaid Services. Diane received numerous honor and awards during her career, and in 2021 she was recognized by the NCI as one of the 50 most important contributors to cancer prevention of the last 50 years.

* Diane's former employment at NCI is noted for identification purposes only and does not imply any approval or endorsement of NNCF or any of its activities, grants, or grantees by the NCI. Diane serves as a Director of the NNCF because she is the granddaughter of its founders, and this service is completely independent of her previous employment by the NCI.

Daniel Solomon is a founder and current board member of DC Vote, a non-profit organization dedicated to gaining voting representation in Congress for the District of Columbia. He is a board member of the District of Columbia School of Law Foundation and Statehood Research DC, Trustee of the United Jewish Endowment Fund, and former board member of the Washington Regional Association of Grantmakers. Prior to his work with DC Vote, Daniel was a political appointee at the U.S. Department of Labor, where he focused on international labor rights and child labor violations.

DC Appleseed recognized Daniel with its 2018 Ed Levin Democracy Award and with its 2007 Community Service Award for his contribution to DC voting rights. He was named the first Distinguished Alumnus by Maret School in Washington, DC in 2012. Daniel was selected by the United Nations Association of the National Capital Area as a recipient of the Community Human Rights Award in 2010. He was honored as the 2008 Champion of Democracy by DC Vote. In 2004, the Washington DC Jewish Community Center honored Daniel with its Lee Rubenstein Outstanding Leadership Award for his work to enrich the quality of life in the community and for the benefit of humanity. He is the recipient of the 2001 Sidney Shapiro Tzedakah Award from the Jewish Funders Network. Daniel is a graduate of the University of California at Berkeley (1983) and Northeastern University School of Law (1991).

Stuart Brown directs the Naomi and Nehemiah Cohen Foundation's philanthropic activities dealing with Israel and the American Jewish community. He also serves as Chair of American Friends of Hand in Hand: Center for Jewish-Arab Education in Israel . Stuart is the past chair of the Social Venture Fund for Jewish-Arab Equality and Shared Society and, together with Diane, was the chair of the Greater Washington community's Israel@60 celebration.

Prior to focusing full-time on philanthropic activities, Stuart had a 25-year career as an attorney specializing in federal taxation. He completed his legal career by serving as Chief Counsel for the Internal Revenue Service during the Clinton Administration (1994-2001). He had previously served as Deputy Chief of Staff of the Joint Committee on Taxation of the US Congress and as a partner in a Washington, DC law firm. Stuart received his BA from Yale College and his JD from Harvard Law School.

Stuart can be reached at stuart@nncf.net.

Jane is a former conservation biologist at The Nature Conservancy where she worked in the Latin American Science Division. She continues to be involved in environmental issues, including as Chair of Community Forklift, a nonprofit reuse center for home improvement supplies.

Jane is the former chair of Advisory Neighborhood Commission 3-F in Washington, DC, an elected body which considers and makes recommendations with respect to a wide range of policies and programs that affect her neighborhood. She is also a former board member of the Bonobo Conservation Initiative, dedicated to preserving the last great ape species to be discovered which could be the first to become extinct. Jane received her Bachelor of Arts from Colgate College (1981) and her Master of Science in Conservation Biology from the University of Maryland (1992).

Alison is the Executive Director of the Naomi and Nehemiah Cohen Foundation and Coordinator of the Greater Washington Forum on Israeli Arab Issues. She represents NNCF on the Local Advisory Committee of the Local Initiatives Support Corporation, Social Venture Fund for Jewish-Arab Equality and Shared Society, Washington AIDS Partnership, and a number of other committees and coalitions. Alison also serves as a reviewer for the Greater Washington Catalogue for Philanthropy, Slingshot, A Resource Guide to Jewish Innovation, and the Lippman Kanfer Prize for Applied Jewish Wisdom. She served on the steering committees of the Community Development Support Collaborative, Washington Area Partnership for Equity and Washington Area Partnership for New Immigrants, was a board member of the Jewish Funders Network and the Winston Churchill High School Educational Foundation, and co-chaired the Washington Regional Association of Grantmakers program committee.

Alison was the Director of Foundation Relations at the Jewish Federation of Greater Washington where she created the Jewish Foundation Advisory Council, a network of second and third generation family foundation members, and coordinated the nation's first Jewish Venture Philanthropy Fund, a collaborative venture capital approach to philanthropy. Alison has worked in the non-profit field for more than 30 years at organizations including Planned Parenthood of Metropolitan Washington and the American Red Cross. She also teaches workshops in grantmaking, proposal writing, foundation fundraising, and nonprofit due diligence. Alison is a graduate of Emory University and serves as a reviewer for undergraduate admissions.

Alison can be reached at alison@nncf.net. 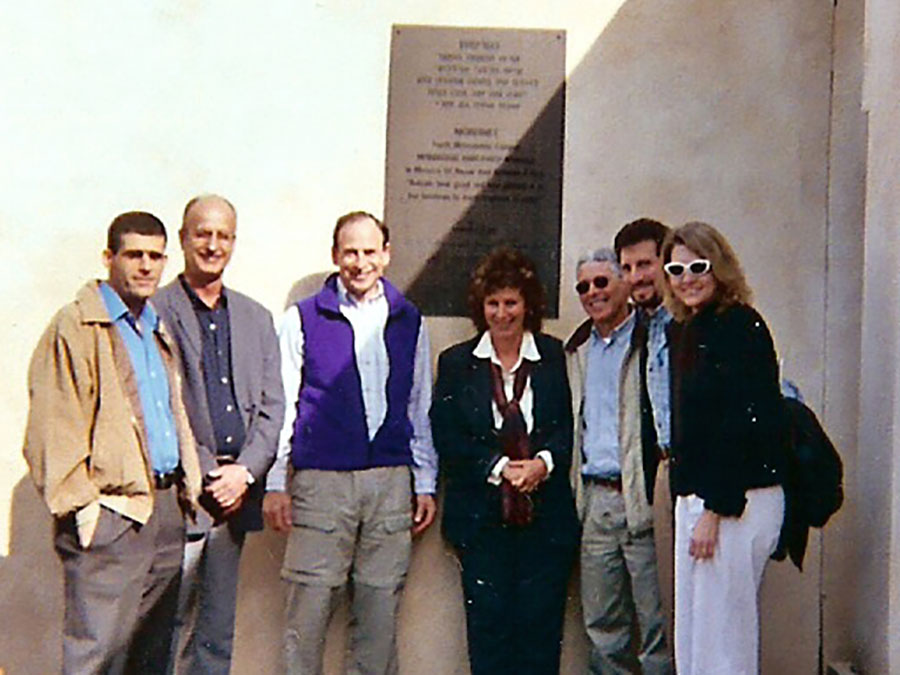 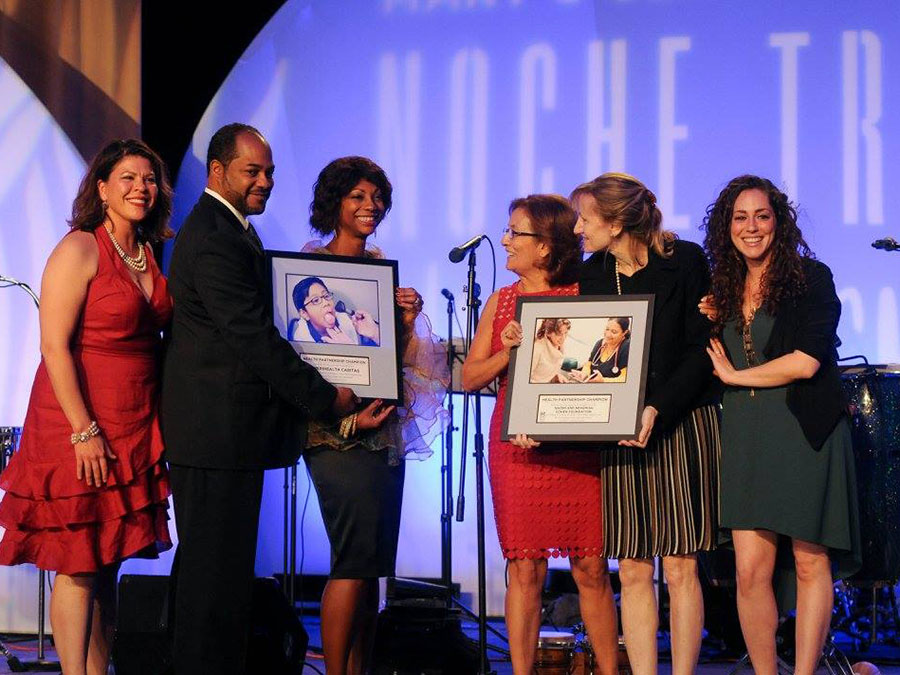 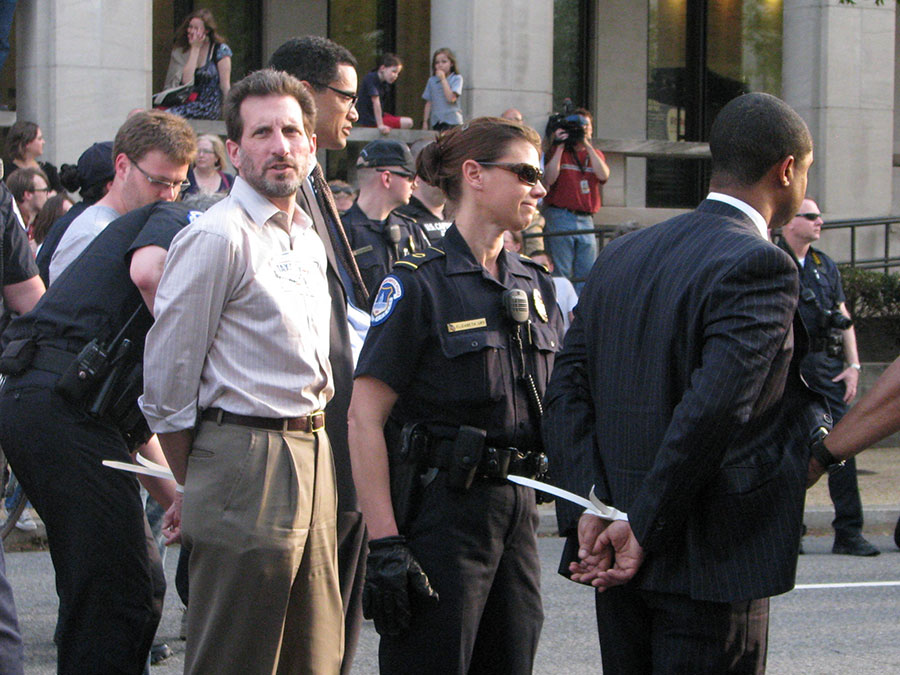 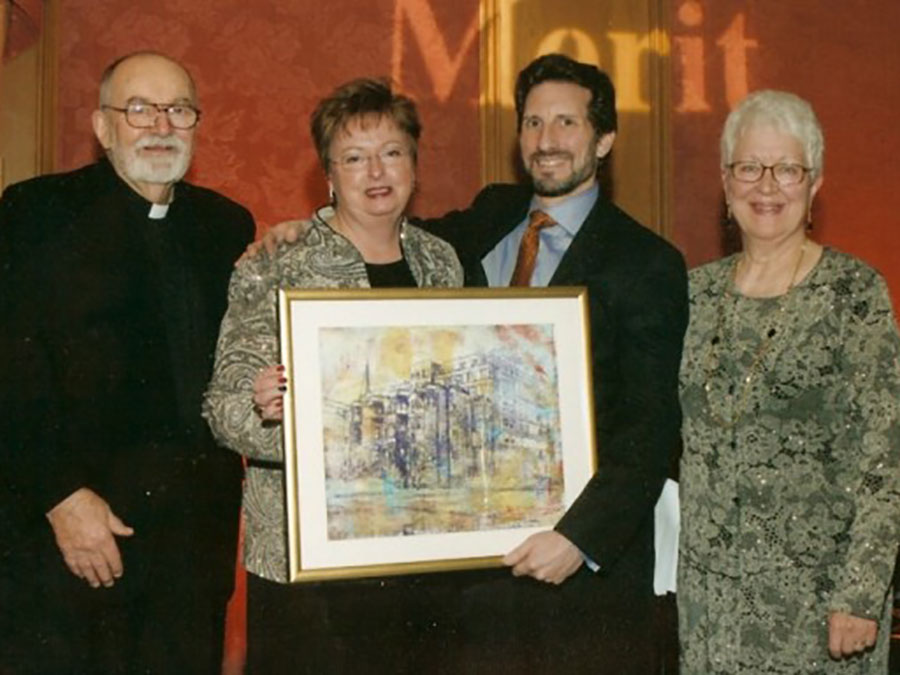 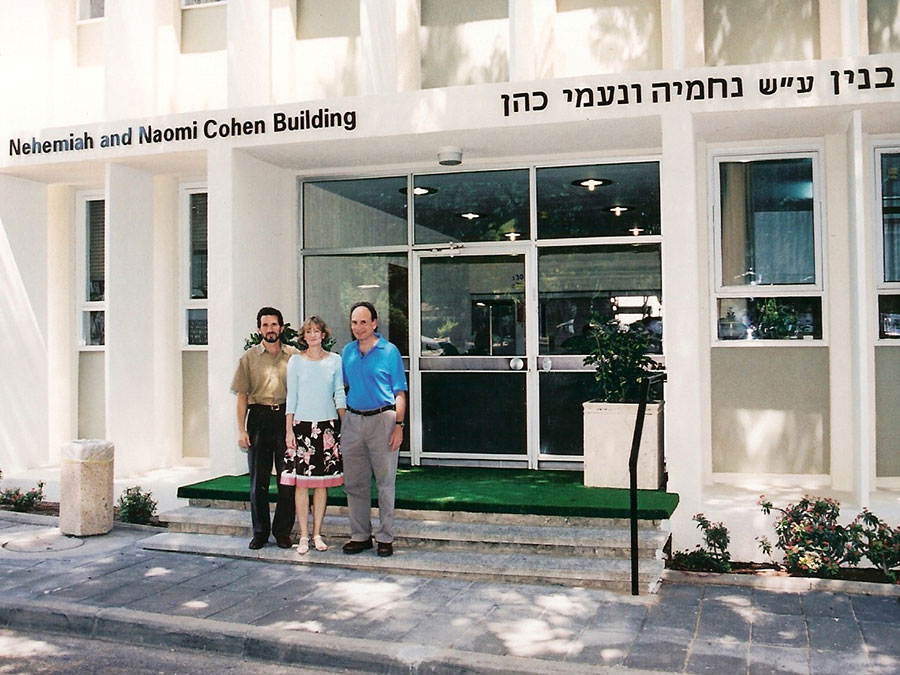 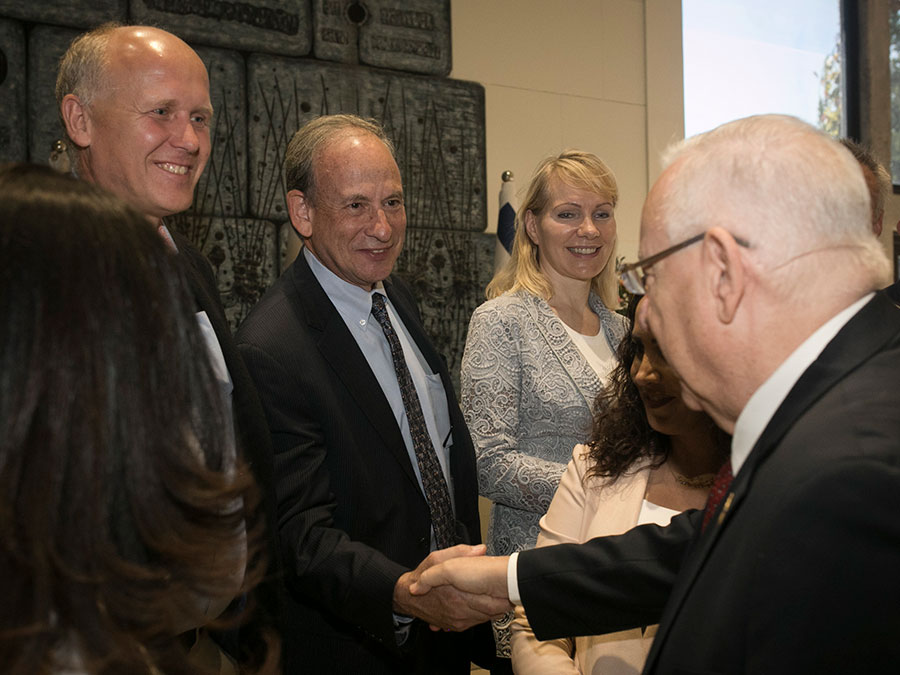 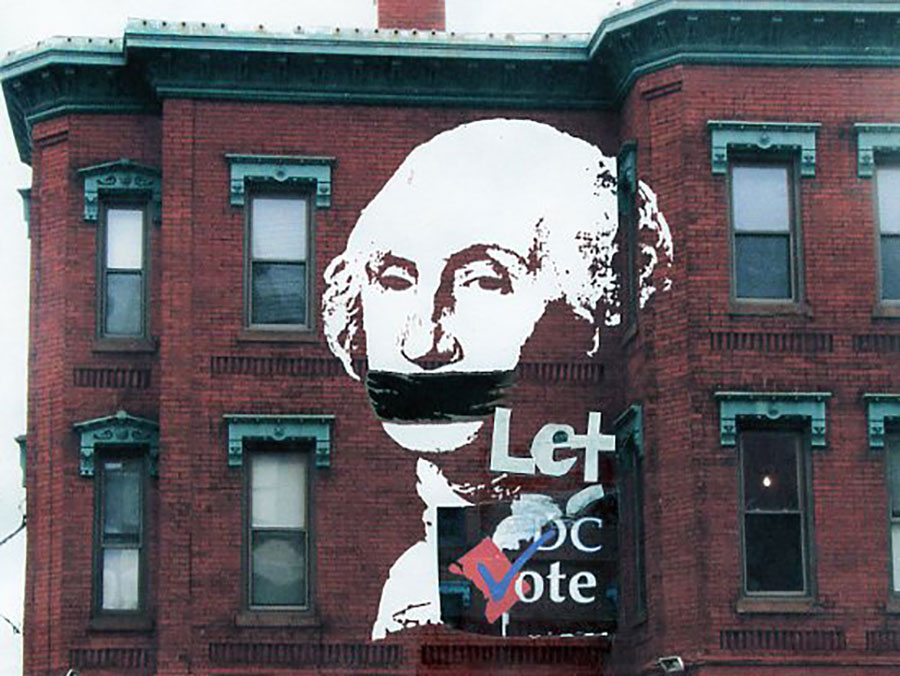